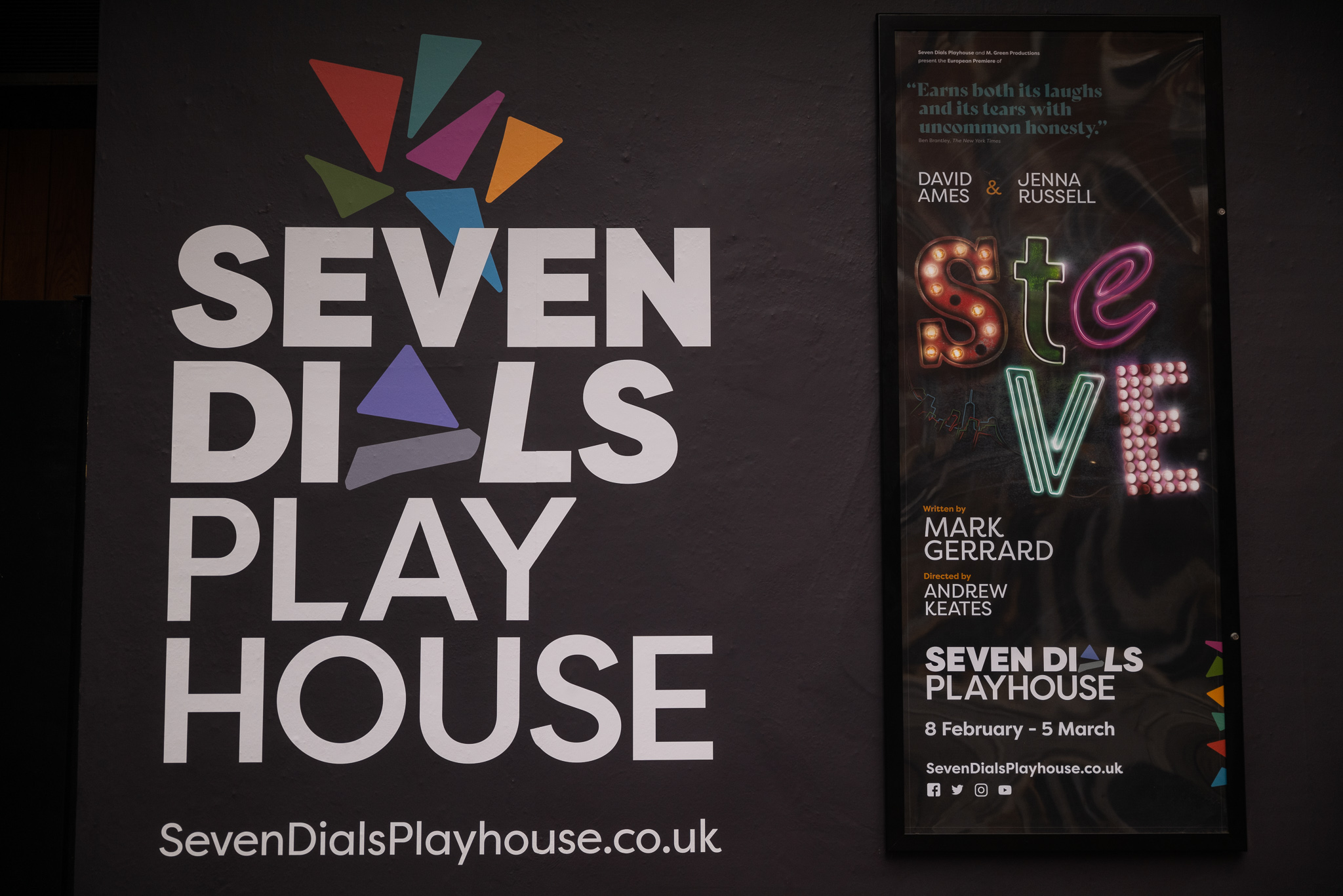 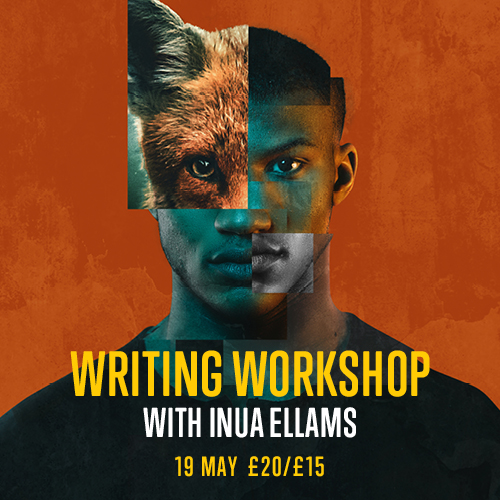 Born in Nigeria in 1984, Inua Ellams is an internationally touring poet, playwright, performer, graphic artist & designer. He is an ambassador for the Ministry of Stories and his published books of poetry include Candy Coated Unicorns and Converse All Stars, Thirteen Fairy Negro Tales, The Wire-Headed Heathen, #Afterhours and The Half-God of Rainfall – an epic story in verse. His first play The 14th Tale was awarded a Fringe First at the Edinburgh International Theatre Festival and his fourth Barber Shop Chronicles sold out two runs at England’s National Theatre. He recently completed his first full poetry collection The Actual, is currently touring An Evening With An Immigrant and working on several commissions across stage and screen. In graphic art & design, online and in print, he tries to mix the old with the new, juxtaposing texture and pigment with flat colour and vector graphics. He lives and works from London, where he founded the Midnight Run, a nocturnal urban excursion. He is a Fellow of the Royal Society of Literature.