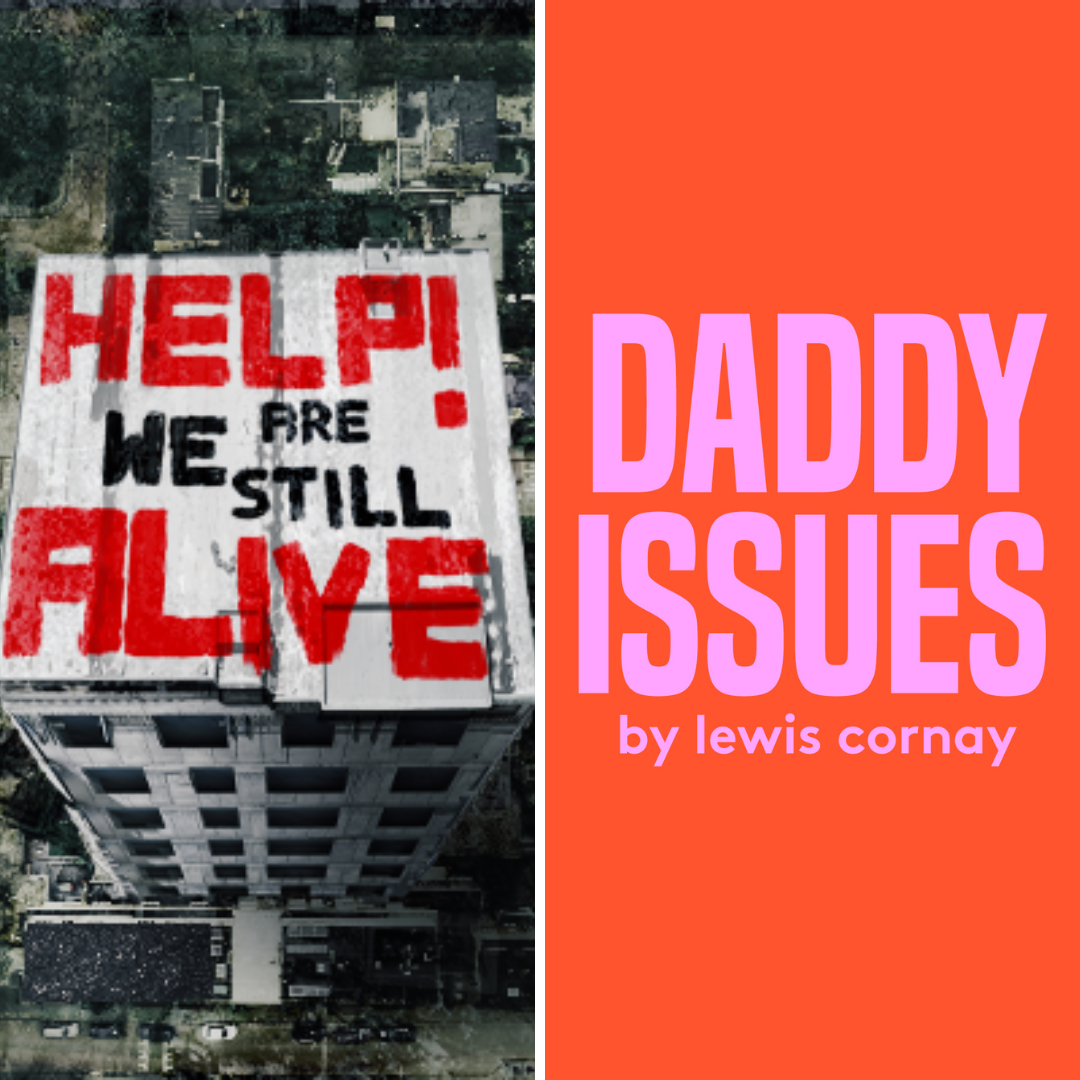 Following a critically-acclaimed inaugural season of sold-out shows and five-star reviews, followed by a mini Summer season focusing on contemporary texts, plays and new writing from breakthrough voices, Seven Dials Playhouse now announces their Autumn 2022 slate. Both productions will be accompanied by the venue’s trademark Associated Programme of events. This innovative programme serves as a stimulus for a variety of bespoke curated events created in tandem with the visiting company and Seven Dials Playhouse, bringing an ever-changing and exciting perspective to the organisation.

Opening the season from 5th September to 15th October, Help! We Are Still Alive is a post-apocalyptic musical comedy that will have its premiere at Seven Dials Playhouse. Directed by OFFIE nominated theatre director Georgie Rankcom (they/them), straight from their blazing (The Guardian) revival of Anyone Can Whistle at Southwark Playhouse, Tim Gilvin (he/him) and Imogen Palmer's (she/her) new musical comedy is about queer relationships during the impending apocalypse. Set in the not-too distant future, the world as we know it is in ruin from a mysterious ‘fog’ that wiped out the human race. Jass and Finn might just be the last two people on earth, stuck together above a Sainsbury’s car park, raiding the tinned goods aisle for survival. Help! We Are Still Alive is a brand new musical comedy that looks at our relationships with each other and to our changing world.

Daddy Issues, a thrilling one woman play, has its world premiere from the 24th October to 19th November. Written by Soho Writer and OFFIE award winner Lewis Cornay, this startling dark comedy centres around 23 year old Imi on the verge. Isolated, she finds herself slipping further and further from reality, trapped inside her mind as she tries to explain the complexities of grief, Cliff Richard and dead dogs. As she spirals, she has to fight to remember all the reasons why she must choose to live. Daddy Issues interrogates the lengths we’ll go to forget the things that haunt us.

The festive season, from 28th November to 7th January, will see Seven Dials Playhouse embrace the time-honoured tradition of presenting a new take on a classic tale – more details to be announced soon!

Amanda Davey, Chief Executive at Seven Dials Playhouse comments: "Rounding off an incredible first year, we are thrilled to present these exciting new productions this autumn. Help! We Are Still Alive addresses some of society's most pertinent issues, marking the inaugural musical at Seven Dials Playhouse while Daddy Issues presents a deft exploration of the intricacies and complexities of grief. Both productions offer a timely insight into today's culture; simultaneously reflecting and questioning the zeitgeist. We cannot wait for audiences to experience each show and please do stay tuned  over the coming weeks for our exciting Christmas announcement, along with the bustling Associated Programme which sits alongside each production and is an opportunity to continue to hone your craft. You don’t however need to wait until then to engage, we are open 6-days a week, 12 hours a day, feel free to use the space to work, to network, to meet. We look forward, as always to welcoming you."