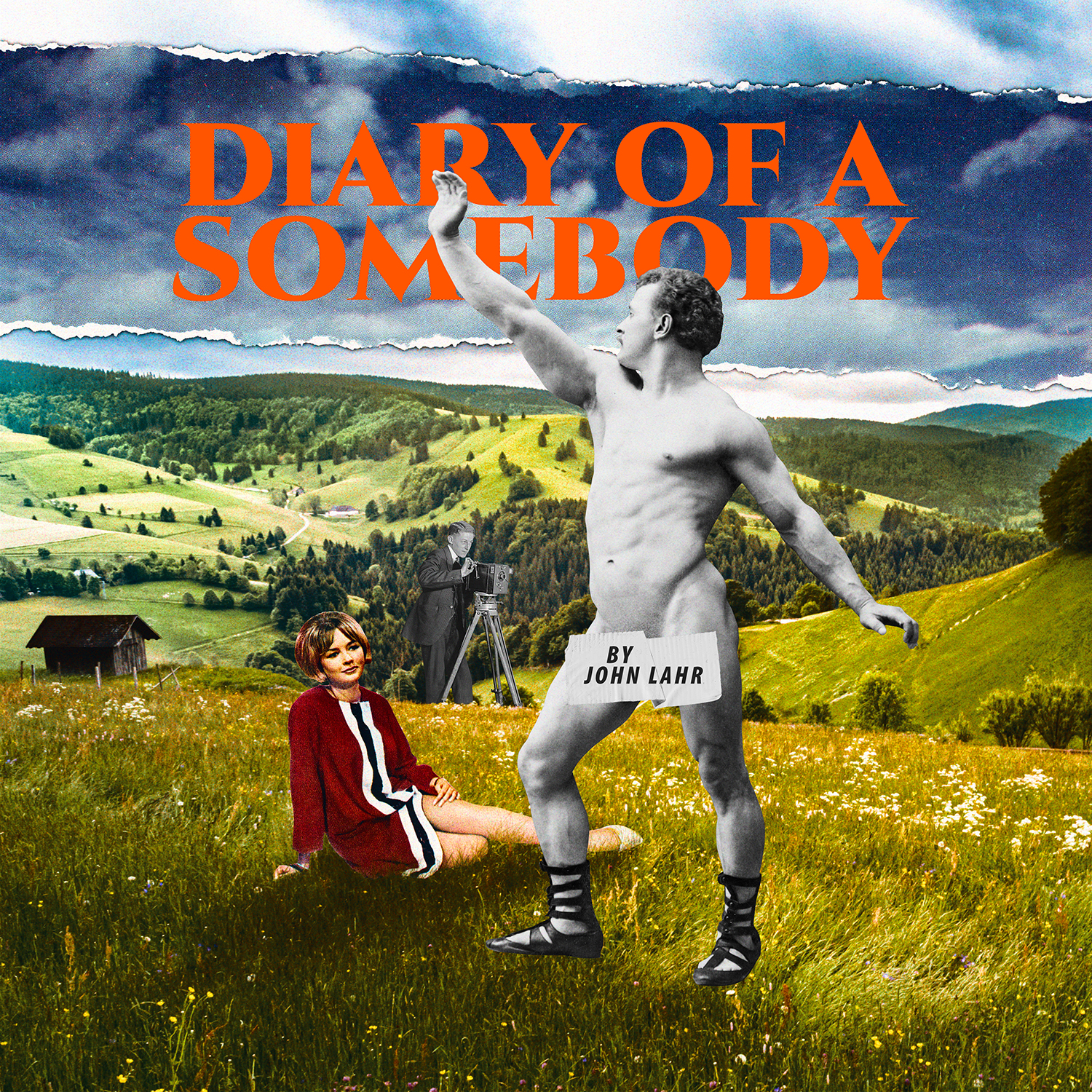 Cast Announced for Diary of a Somebody

Staged for the first time in 35 years, Diary of a Somebody is a deep dive into the mind of one of the most witty, rebellious, and acclaimed artists of his generation. Introducing George Kemp (Bridgerton, Netflix; Call My Agent, Netflix; The Trial of Christine Keeler, BBC) as notorious artist and playwright Joe Orton, Diary of a Somebody will see Toby Osmond (Game of Thrones, HBO; Henry VIII and His Six Wives, BBC; Dead Souls, Monkhead Theatre) take to the stage as his mentor and partner, the actor and writer Kenneth Halliwell.

Diary of a Somebody first premiered at the National Theatre in 1986, directed by Jonathan Myerson, where the Evening Standard called it ‘perversely enjoyable’. The production at Seven Dials Playhouse will be the first London revival in 35 years of Diary of aSomebody. The play incorporates Orton's words from his diaries, letters and literary fragments, as well as psychiatric reports.

Toby Osmond comments, This fantastic play, based on the diary of Joe Orton is as exciting as the stars it stars. Orton's tragically short life was a roller coaster - a big part of which was Halliwell, who I have the privilege to play. I cannot wait to tread the boards again - my first time since Game of Thrones finished - and inhabit this doomed lover and killer.

Jemma Churchill says, Diary of a Somebody brings back such fond memories of watching my mother appear in Joe Orton’s final play What the Butler Saw while I saw still at school over 40 years ago. Having read the diaries in my 20s I feel such enthusiasm for this extraordinary play.

This dramatisation of The Orton Diaries chronicles the last eight months of notorious playwright Joe Orton's life. The diaries track Orton’s growing theatrical celebrity and the corresponding punishing effect it had on his relationship with friend and mentor Kenneth Halliwell who murdered him on 9th August 1967 and then took his own life. John Lahr’s Diary of a Somebody is presented in association with Seven Dials Playhouse.