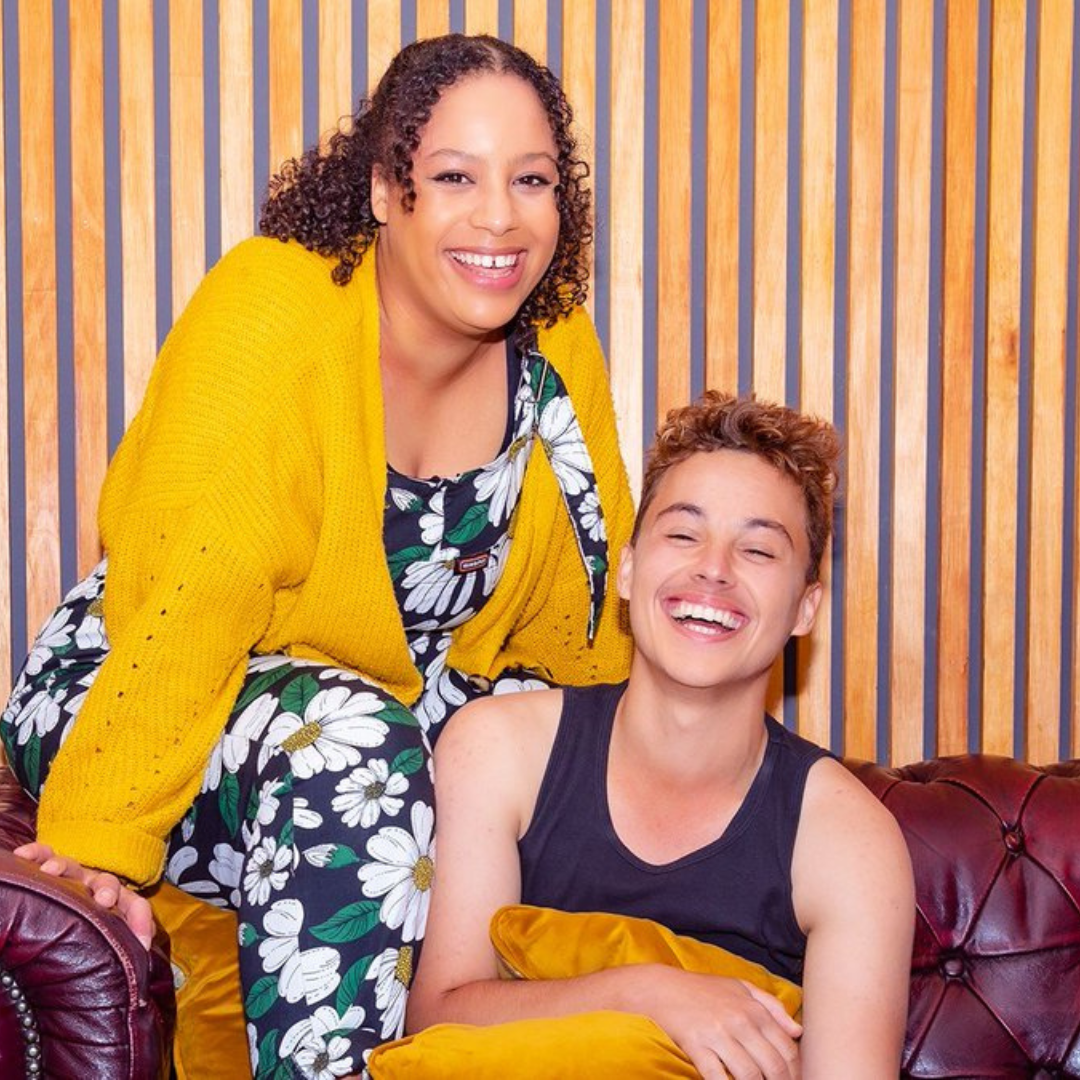 Cast Announced for Help! We Are Still Alive

Elijah Ferreira (he/him) and Jade Johnson (she/her) have joined the cast of Help! We Are Still Alive, a brand new musical comedy from The Grey Area Theatre Company  the team behind the smash-hit Anyone Can Whistle at Southwark Playhouse.

Fresh from his role as Hedwig's husband and roadie Yitzah in Hedwig and the Angry Inch (Leeds Playhouse and HOME in Manchester), Elijah Ferreira stars as Finn opposite Jade Johnson — known for her roles in Book of Mormon, The Pirate Queen and The Colour Purple — who will play the role of Jass in this hilarious, gig-style queer comedy.

Jass and Finn have survived the apocalypse — but can their relationship take the strain? What do you do when the last person on earth no longer floats your boat? Help! We Are Still Alive asks how do you keep the romance alive when everything else is as dead as a doornail. Think 28 Days Later meets When Harry Met Sally with catchy and heartbreaking songs.

Help! We Are Still Alive runs from 5 September - 15 October and is presented by The Grey Area Theatre Company in association with Seven Dials Playhouse. To read more about the full creative team and book tickets, please click here.