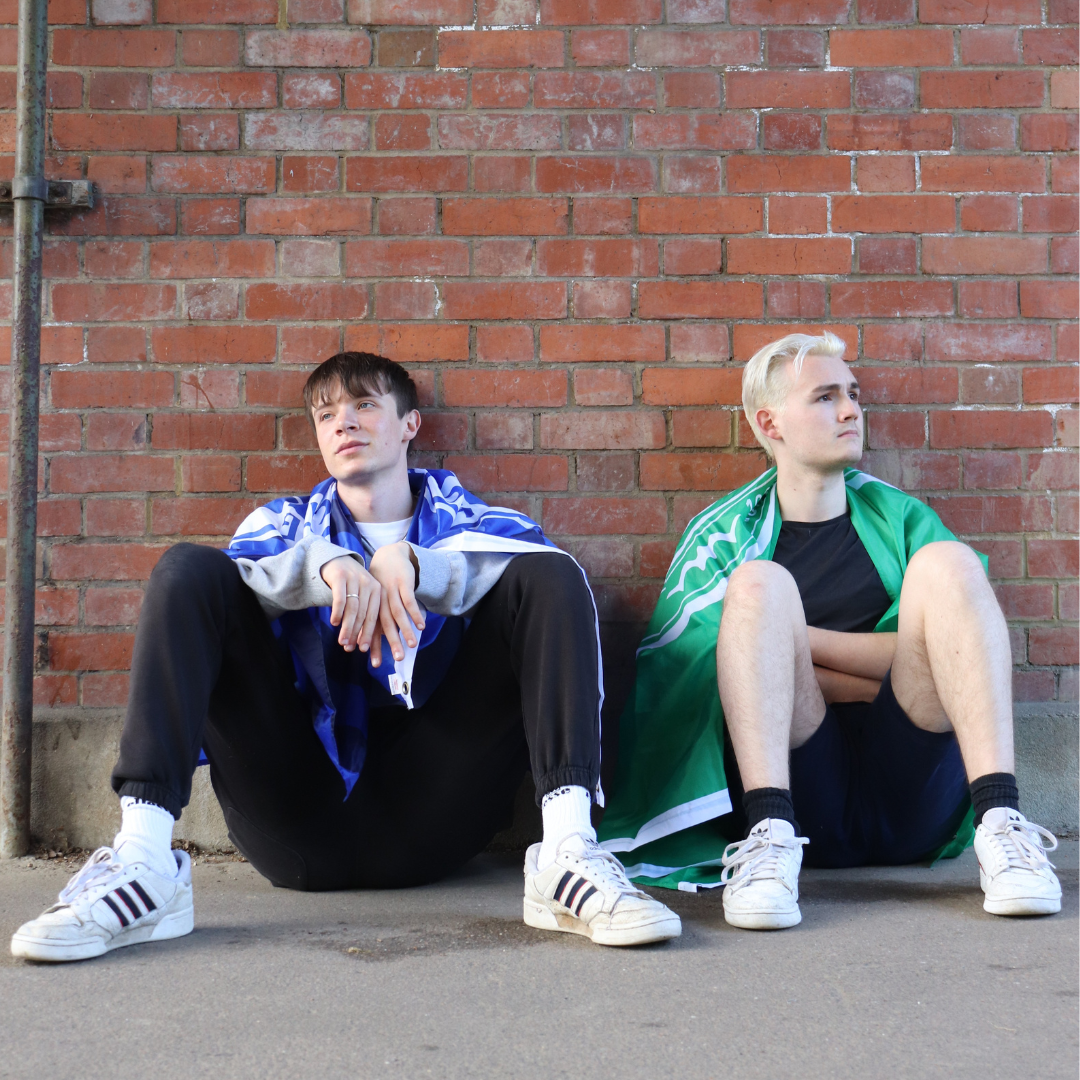 Seven Dials Playhouse has announced the four new works to be included in its mini season, running throughout July. Following a critically acclaimed premier season, which has seen sold-out shows and a string of five-star reviews, the mini season will focus on contemporary texts, plays and new writing from breakthrough voices. Each show will run for a week at Seven Dials Playhouse this July in this brilliant opportunity for artists, with substantial support available from Seven Dials Playhouse.

The first show in the mini season, running from 5th – 9th July, uses verbatim prose and movement to tell the story of Glasgow's rival football clubs and the young boys who grow up loving their team to a fault. Old Firm Friends is packed with real stories and tales from the people who make Glasgow. Writer Caitlin Lee Smith’s play follows Billy and Connor as they grow up in a city divided. Old Firm Friends is dedicated to Mark Scott, a Scottish teenager who lost his life due to a sectarian attack after a football match.

Old Firm Friends will be followed from 12th - 16th July by Sorry We Didn't Die at Sea, a translation of the contemporary Italian play Scusate Se Non Siamo Morti in Mare by Emanuele Aldrovandi. This intriguing and darkly hilarious piece, written by Emanuele Aldrovandi and translated by Marco Young, lies very much in the absurdist tradition. Archetypal characters the Tall One, the Beautiful One, the Stocky One and the Burly One populate this four-hander set in an unclear future in which three characters are emigrating from a failing Europe. Set entirely in a shipping container, this black comedy invokes the current migrant crisis, and provides a deep dive into the human struggle to find meaning and purpose.

Running from 19th – 23rd July, Mosquito opens at the close of an affair.  Written by Cameron Corcoran and directed by Nicky Allpress, this intimate drama considers mental health and gaslighting. What started as an affair has become so much more for the ‘other woman’, Lemy, and when the relationship comes to an abrupt end, Lemy begins to see James as he truly is; a liar, a manipulator and a user of women.

The final show in the mini season, Tomorrow Night Live, is set in the backdrop of a late night TV show. The play is written by Lucy Owen and Georgie Wallace and will run from 26th - 30th July. Tomorrow Night Live, directed by Steven Kavuma, is a dark, funny, satirical look on the realities of how intersecting identities stack up in a messed-up world and explores issues of class, race and women's safety.

For this mini season, Seven Dials Playhouse has welcomed applications from work in the in late stages of development, or work that is not yet financed for a longer run. In line with Seven Dials Playhouse’s current producing model, these successful applicants will forgo any theatre hire fee as well as benefiting from the use of production office space, and free rehearsal space. They will also receive a box office split and marketing and producing consultation.

Amanda Davey, Chief Executive of Seven Dials Playhouse comments, At the heart of Seven Dials Playhouse is a true commitment to working in collaboration with artists, and we hope that this mini season shines a spotlight on their work and provides an important launchpad into the industry . As part of the mini season, there will also be an Associated Programme of masterclasses, workshops, and seminars that respond to the themes of each production/the artists working within the space.