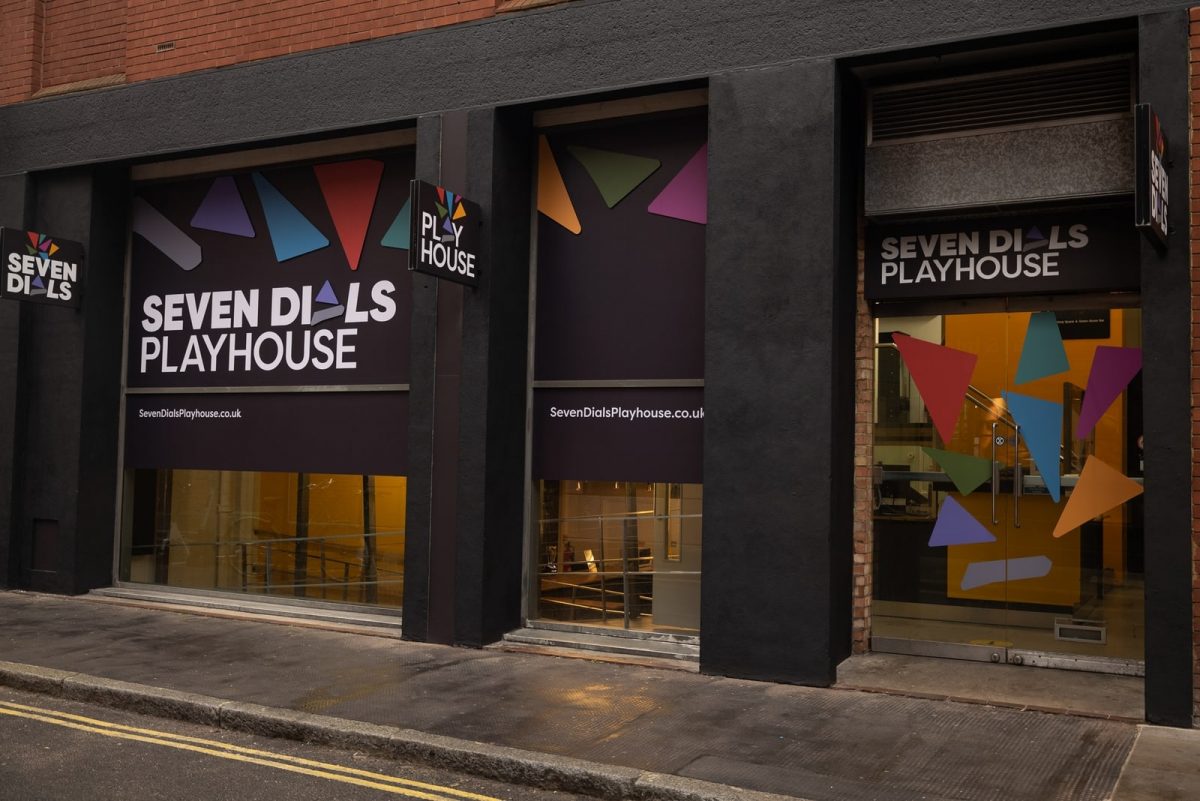 Following a critically acclaimed premier season, which has seen sold-out shows and a string of five-star reviews, Seven Dials Playhouse is calling for applications for new works to be included in its mini season, running this summer. Four shows will each run for a week at Seven Dials Playhouse this July in this brilliant opportunity for artists, with substantial support available from Seven Dials Playhouse. The deadline for submissions is 10am on Monday 30th May.

The season will focus on contemporary texts, plays, musicals and new writing. Seven Dials Playhouse encourages applications from work in the in late stages of development, or work that is not yet financed for a longer run. In line with Seven Dials Playhouse’s current producing model, successful applicants will forgo any theatre hire fee as well as benefitting from the use of production office space, and free rehearsal space. They will also receive a box office split and marketing and producing consultation. The four shows that will make up the month-long season will be announced in June.

Seven Dials Playhouse launched in February 2022 with the European premiere of Steve, followed by ground-breaking plays Diary of a Somebody and Foxes, which currently plays until 11 June (buy tickets here).  Season 2 at Seven Dials Playhouse will begin in September with a full line-up announcement later in the summer. It seeks to provide opportunities for people to collaborate on bold, creative and high-quality work while providing journeys of enlightenment and entertainment for artists and audiences alike.

Amanda Davey, Chief Executive of Seven Dials Playhouse comments, "Our debut season at Seven Dials Playhouse has exceeded our expectations and we are excited to build on that success. Ahead of Season 2, we want to offer an opportunity to producers whose productions are not yet ready for a fully-fledged run to showcase their work in a West End venue.

Collaboration is at the very heart of our programming model at Seven Dials Playhouse and with this in mind, we offer free rehearsal space, no venue hire fees and a box office split, and our team will also be on-hand to assist with your marketing and producing strategies. Our hope for this mini season is that it is filled with diverse storytelling, and we particularly encourage submissions from voices that are currently underrepresented."

Applicants can submit their shows using the ‘Submissions’ form on this page.