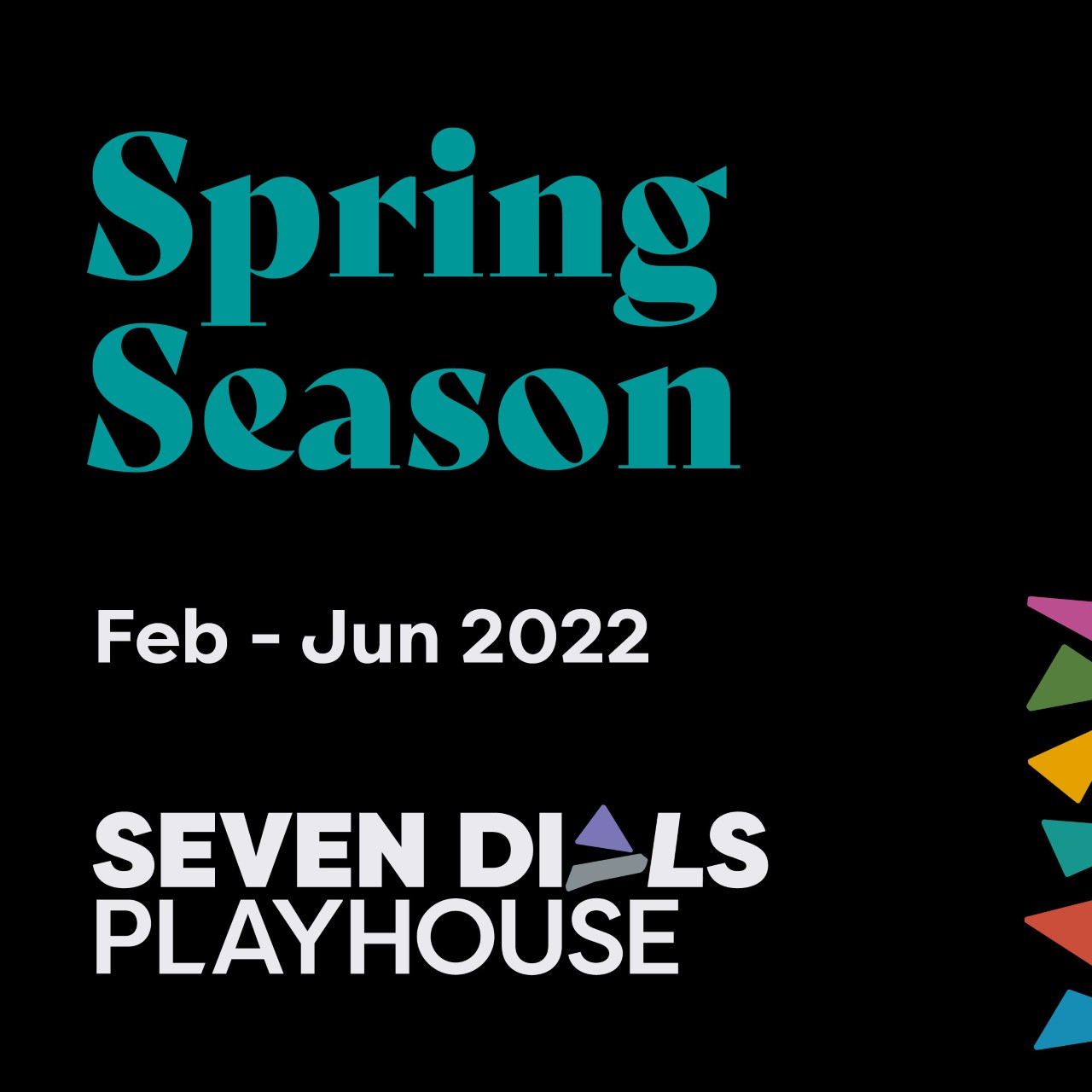 Following the European premiere of Steve which launched the exciting new Covent Garden venue, Seven Dials Playhouse will now present ground-breaking plays Diary of a Somebody and Foxes for the remainder of the Spring 2022 season. The constantly evolving theatre schedule and soon to be announced Associated Programme at Seven Dials Playhouse bring an ever-changing and exciting perspective to the organisation. Each production serves as a stimulus for a variety of bespoke curated events created in tandem with the visiting company and Seven Dials Playhouse.

Diary of a Somebody is the dramatisation of The Orton Diaries that chronicles the last eight months of notorious artist and playwright Joe Orton's life. Written by John Lahr, the diaries track Orton’s growing theatrical celebrity and the corresponding punishing effect it had on his relationship with friend and mentor Kenneth Halliwell who murdered him on 9th August 1967 and then took his own life. Diary of a Somebody first premiered at the National Theatre in 1986 where the Evening Standard called it ‘perversely enjoyable’.

Darren Murphy, producer of Diary of a Somebody comments, I am thrilled to be bringing Diary of a Somebody back to a London stage, an absence of 35years. With this being extra special for me as it is my first production in almost 2 years. The play is an extraordinary insight into the mind of one of our best loved playwrights, Joe Orton, and his turbulent relationship with his partner Kenneth Halliwell that ended tragically with their untimely deaths.

Dexter Flanders’ powerful debut play Foxes will return to the London stage from Tuesday 3rd May – Saturday 11th June. Support from Seven Dials Playhouse will enable the production to reach a wider audience. Foxes’ previous runs were cut short by the Covid-19 pandemic, once in March 2020 and again in October 2021 - only allowing for 11 performances. The play explores the complexities of sexual identity and the search for acceptance and joy. Interrogating the foundations of family and community when beliefs are suddenly disrupted, Foxes shines a light on queerness within London’s Black Caribbean Community.

Writer Dexter Flanders comments, I hope the play inspires and provokes discussions around how we currently define a specific strand of masculinity and also challenges the often inflexible perception that can be prevalent within the black community.

Seven Dials Playhouse opened in February 2022 with Steve directed by Andrew Keates. It seeks to provide opportunities for people to collaborate on bold, creative and high quality work while providing journeys of enlightenment and entertainment for artists and audiences alike.

Mitchell Reeve, Executive Creative Producer at Seven Dials Playhouse comments, It is an honour and a privilege to finally open the doors of Seven Dials Playhouse with such a wonderful Spring 2022 season – we are currently welcoming audiences with the hilarious and touching European Premiere of Mark Gerrard’s Steve directed by Andrew Keates. In addition, after what has arguably been the most turbulent couple of years for theatre, it is a privilege to be announcing our full spring season. It is an honour to bring the story of Joe Orton back to the London stage after a 35-year hiatus with John Lahr's Diary of a Somebody and having supported Dexter Flanders' Foxes over the last eighteen months, we know audiences will connect deeply with its earth-shattering tale of compromise, loyalty and family. We cannot wait to share these productions and their Associated Programmes with audiences and artists over the coming months.