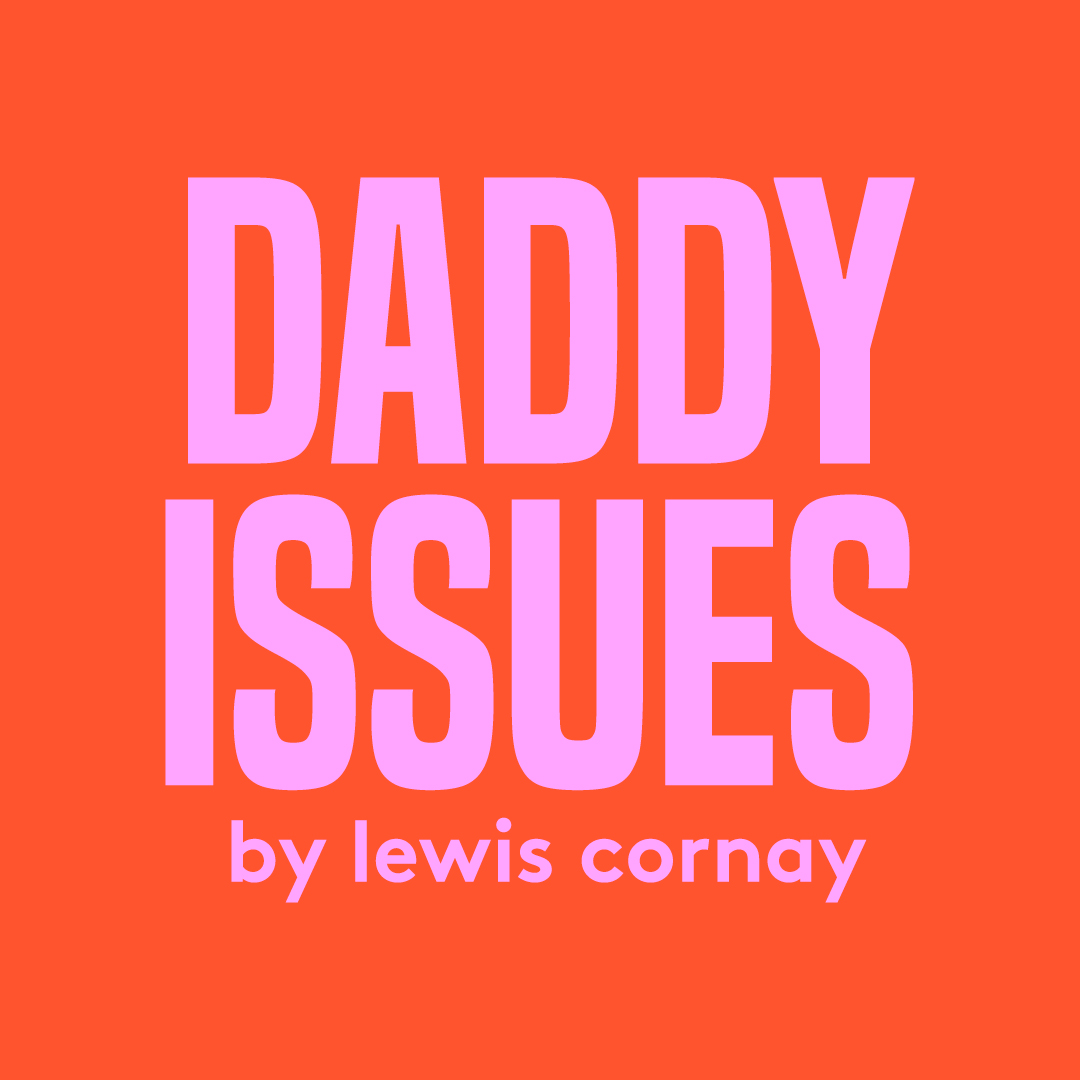 There is an Associated Programme connected to this show.

Daddy Issues is a startling dark comedy (emphasis on dark) that offers an alternative angle on suicide and the people it leaves behind. This one woman play focuses on Imi, a twenty-three year old on the verge, as she tries to explain to a virtual audience the complexities of grief, Cliff Richard and dead dogs. Things don’t go as swimmingly as planned and during her faux Ted Talk, Imi is haunted by the memories of those who have left her behind.