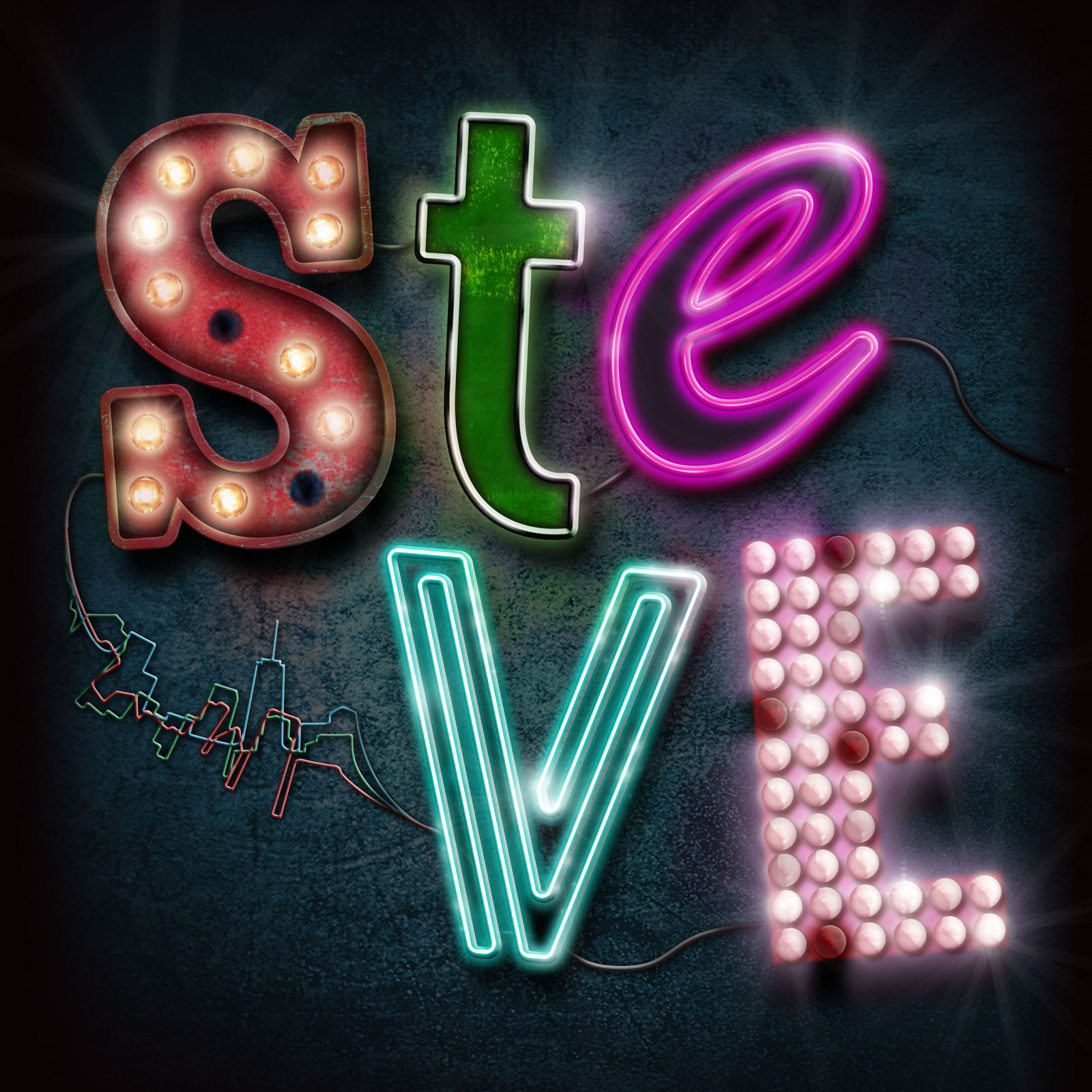 There is an Associated Programme responding to Steve.

Earns both its laughs and its tears with uncommon honesty.

“Why do I hate Stephen so much? All he’s done is give me everything I’ve ever asked him for. And what kind of god would allow the movie version of Mame?”‍

Steven has a son, a long-term partner and a group of old showbiz friends. Who could ask for anything more?

As the years go by and their favourite musicals have long since closed, for Steven, everything isn’t exactly coming up roses. Staring into the bottom of yet another Vodka Stinger, Steven grapples to find his place in a younger society that doesn’t want to put him in the spotlight anymore.

A heartfelt, hysterical, and sharp-witted comedy, Steve seamlessly integrates the highs and lows of getting older, long-term friendships, monogamy, saying goodbye and being alive. 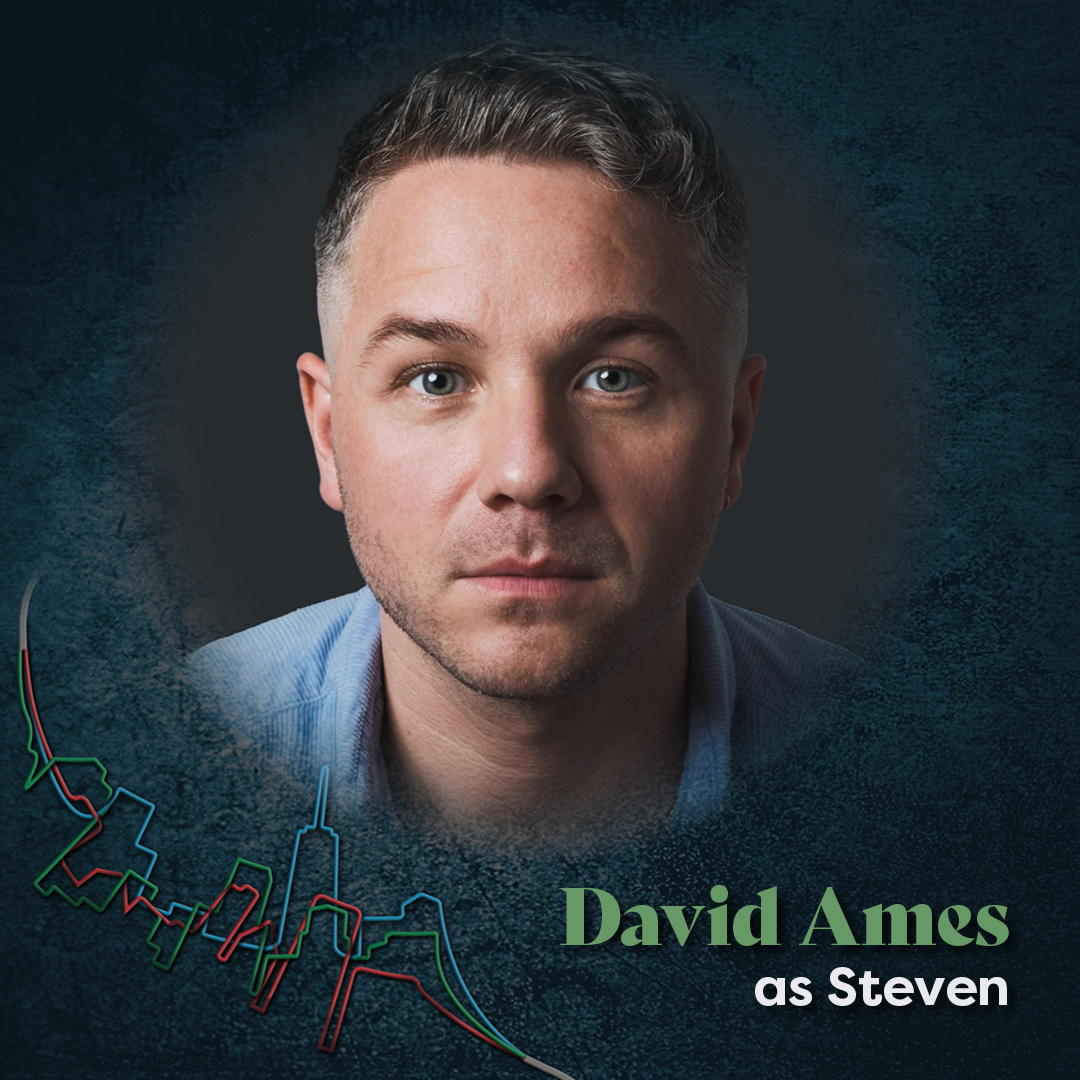 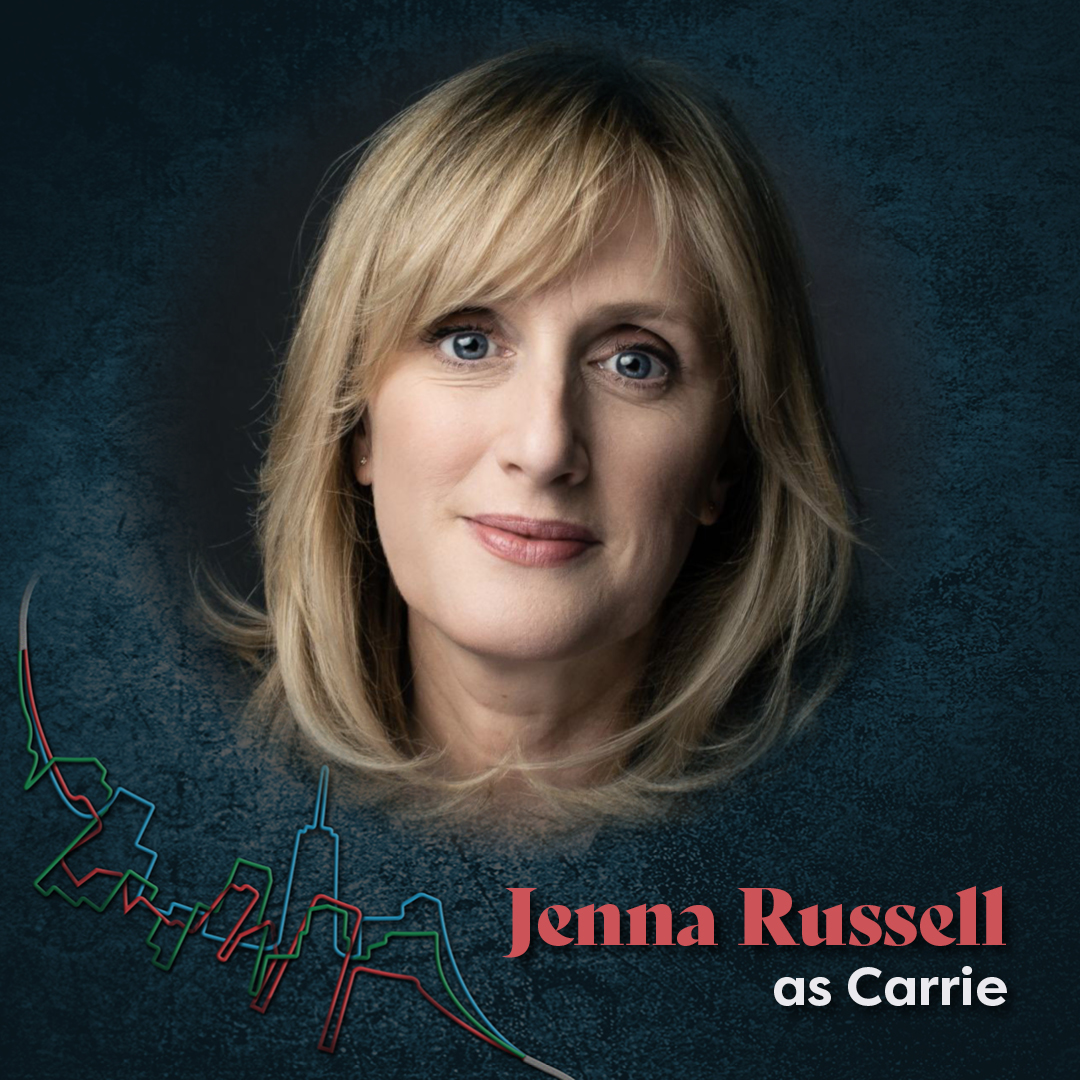 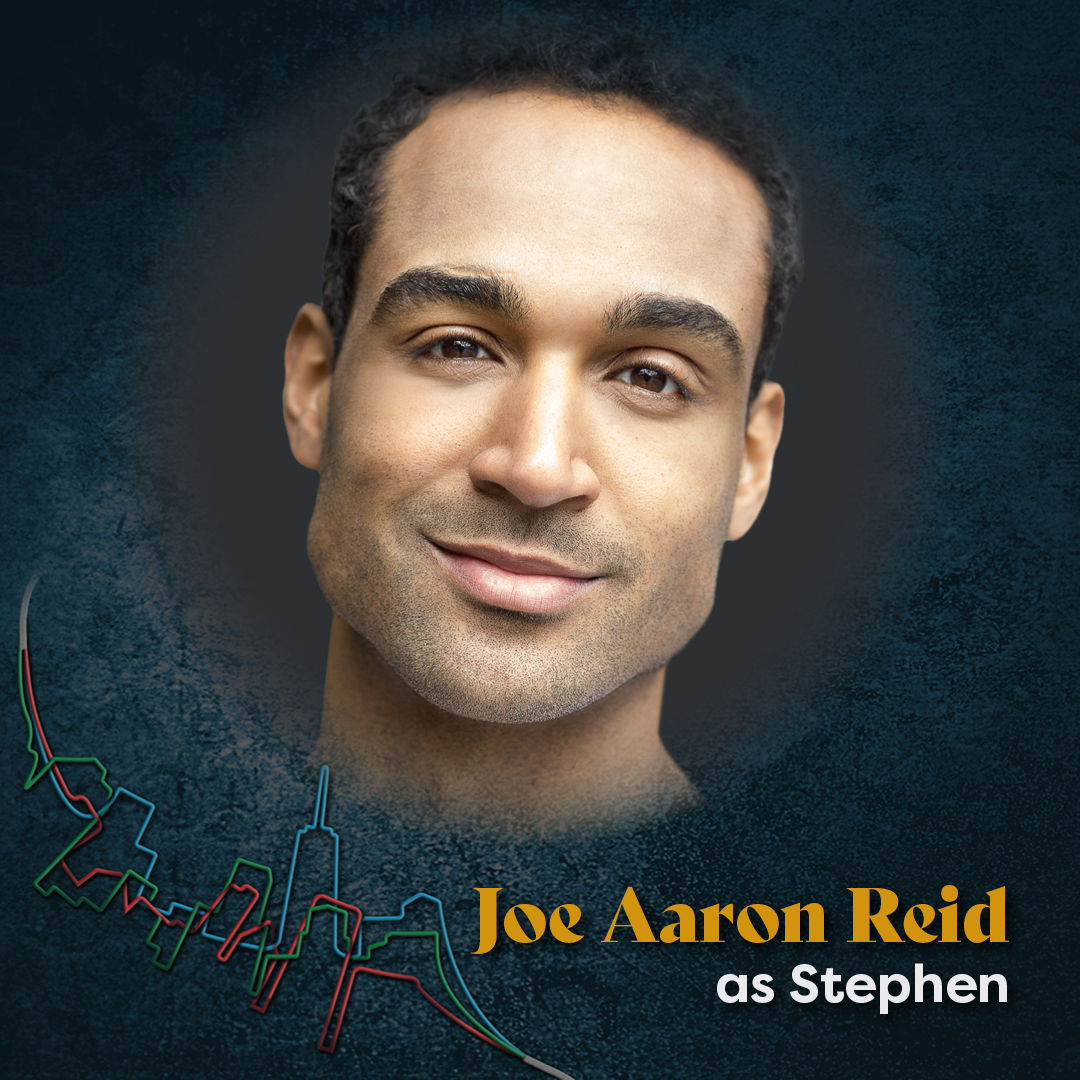 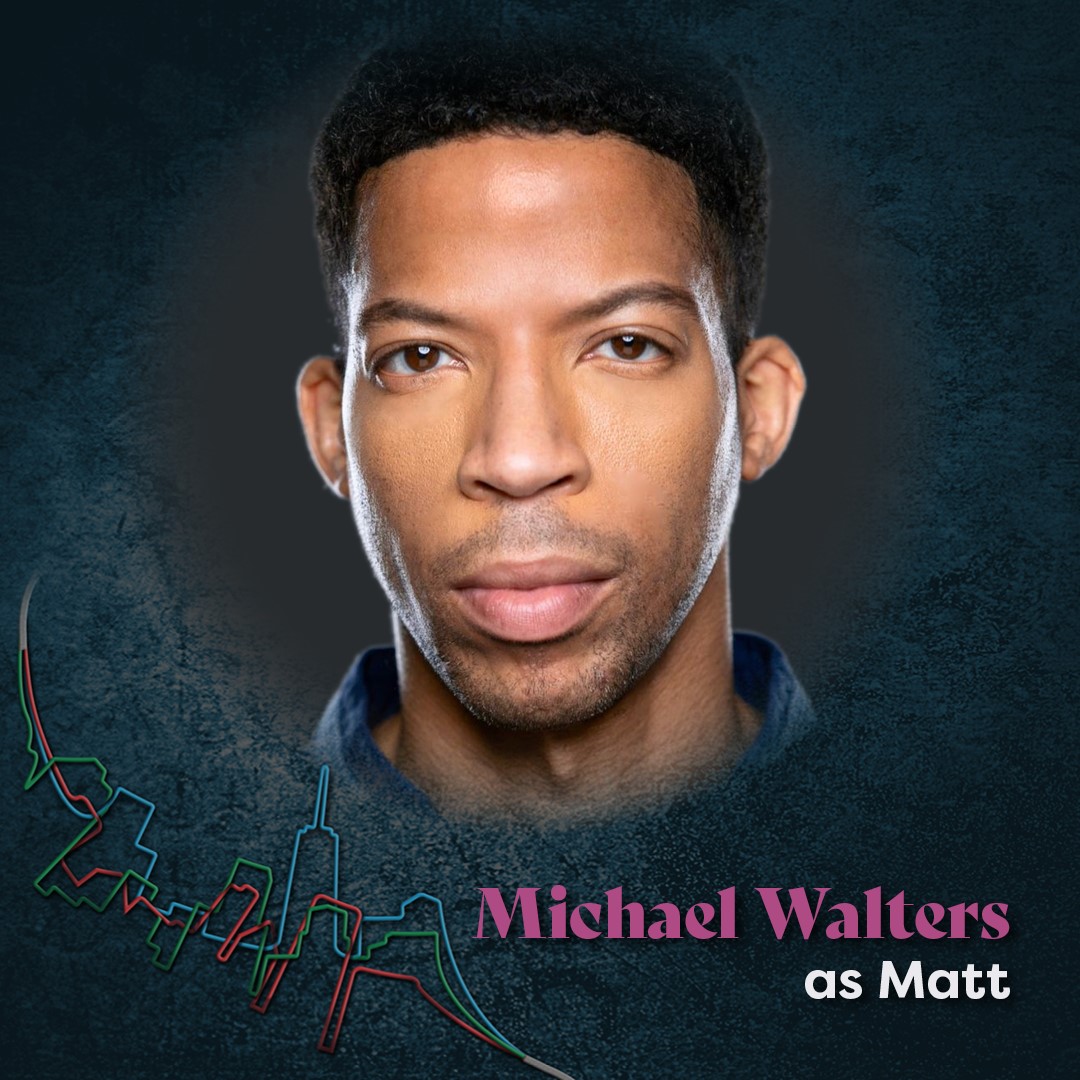 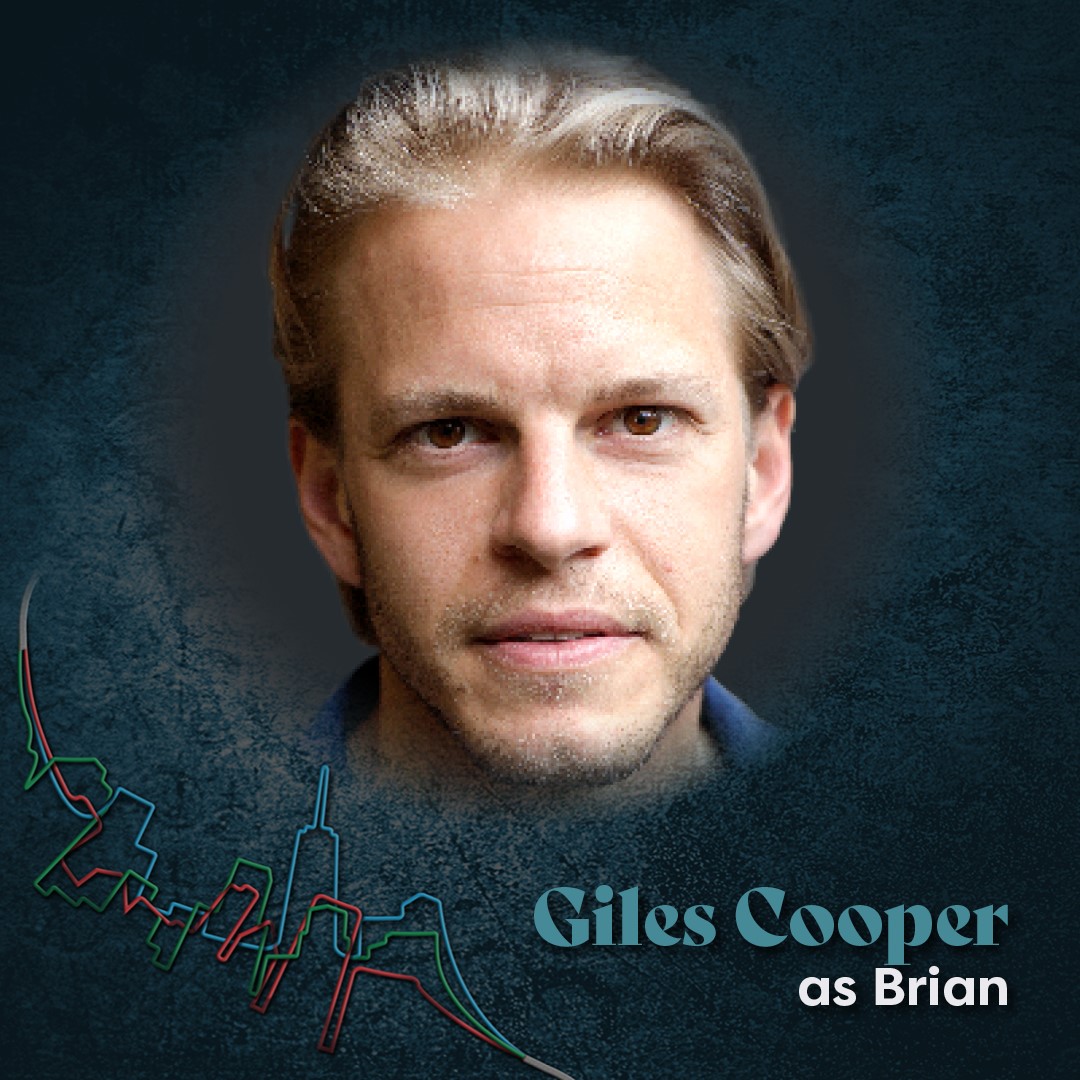 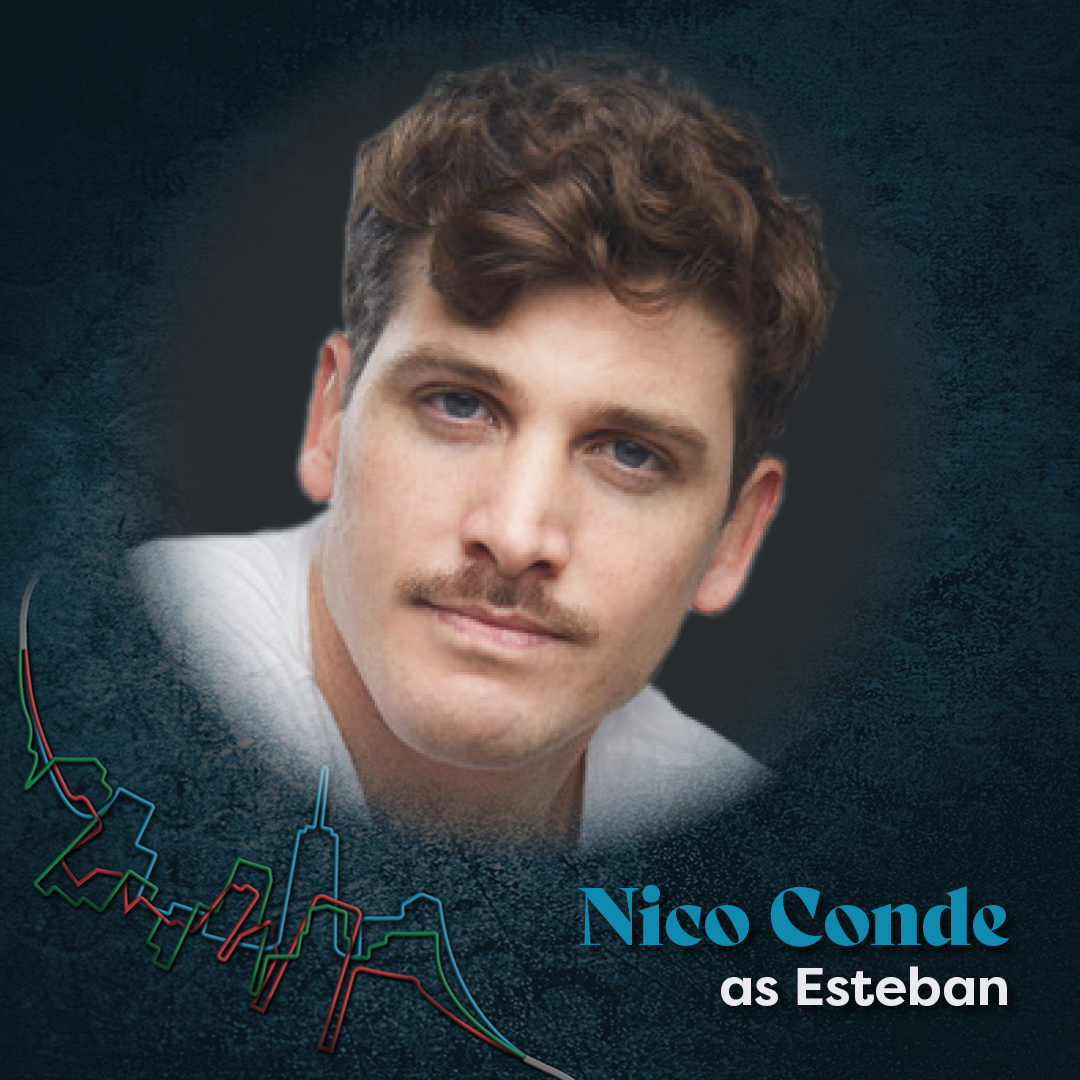